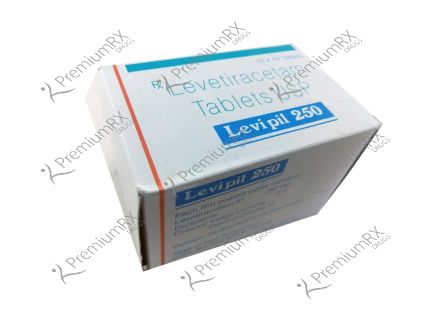 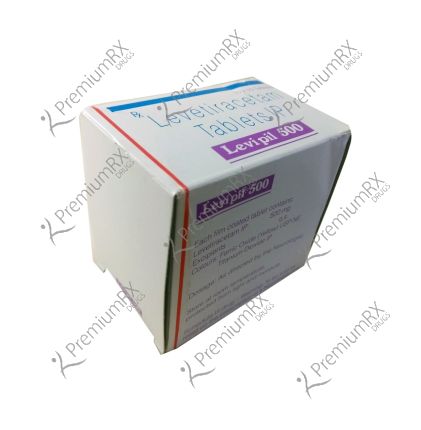 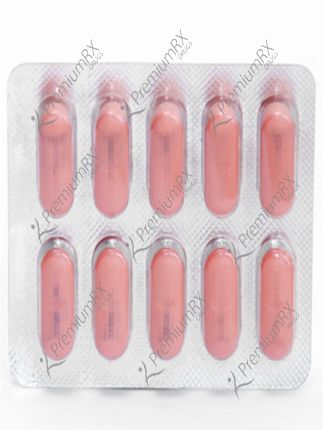 Epilepsy is a disorder of the nervous system because of which people can become suddenly unconscious and can undergo with violent, uncontrolled moves of the body. Elderly adults and children are the ones who are most often affected by this. Only in minority of the cases, there is a clear cause for epilepsy.

When nerve cells in the brain fire electrical impulses at much higher rate than the normal it causes a sort of electrical storm in the brain known as seizures. A pattern of repeated seizures is known as epilepsy.

Some of the major causes of epilepsy are:

It should however be remembered that in about70% of the cases of epilepsy in children and adults no cause can be discovered.

Epilepsy symptoms and signs depend on the part of the brain where the seizure activity has taken place and on the type of seizure. Symptoms of simple partial seizures may be sensory, motor, psychic and autonomic.

Motor signs may include:

Sensory symptoms may include the following:

Autonomic signs and symptoms include the following:

Psychic symptoms include the following:

Symptoms of Absence Seizures: This type mostly affects children and are characterized by

Epilepsy can be caused due to various factors including stroke, head trauma, genetic disorders or infections. While some of the causes are preventable there are others which are not. Some of the best way to prevent epilepsy are:

Fact: Epilepsy cannot be caught by coming in contact with someone who is suffering from it. It is not contagious.

Fact: Epilepsy is a medical condition that can very well be managed. It does not affect intelligence in any way. Due to medications some time the patients may feel fatigue or drowsiness but it does not prevent anyone from leading a normal life.

Myth: You can swallow your tongue during seizure.

Fact: It is impossible to swallow one’s own tongue.

Myth: You should force something into the person’s mouth having seizure.

Fact: Nothing should be forced into the person’s mouth as it may chip teeth, break someone’s jaw, puncture gum and so on. The person should gently be rolled on one side and something soft kept under his head to protect from injury.

To diagnose epilepsy your doctor will review your medical history and symptoms. Several tests may be done to diagnose the disease. Your doctor may ask you to perform

Most of epileptic seizures can be controlled with the help of drug therapy. Mostly anticonvulsant drugs are used for the purpose. Type of epilepsy treatment will depend on factors such as severity of condition and also frequency. Age, medical history and overall health is also taken into consideration while prescribing medicines to the patient. Although there are different types of epilepsy, medicine can control it in about 70% of patient.

If epilepsy is caused because of an abnormal brain tissue that is frequently located in the temporal lobe of brain than surgery can be used to prevent it. Through surgery the tissue can be removed and seizures can be prevented. When medicine fail to cure the patient than surgery is used to cure the disease.

Following ketogenic diet is also used as a treatment for reducing seizures in small children with controlled epilepsy. The low carbohydrate, high-fat and adequate protein diet helps the body to burn fat and results in source of energy. The diet being challenging and unpalatable must be carried out under medical supervision.