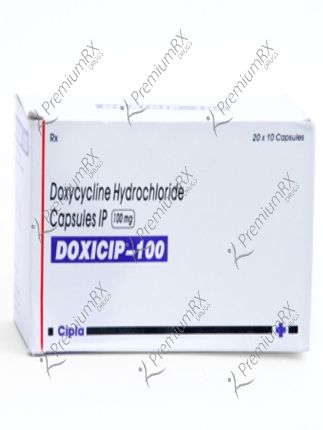 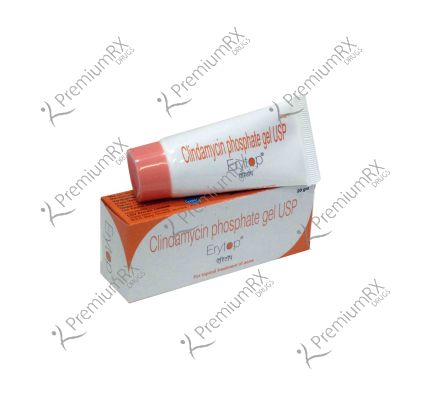 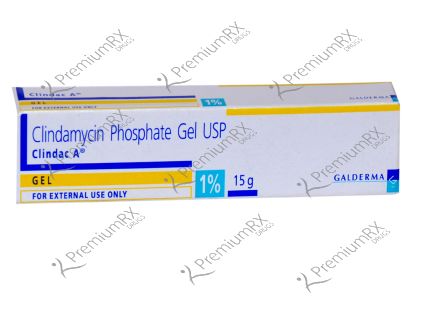 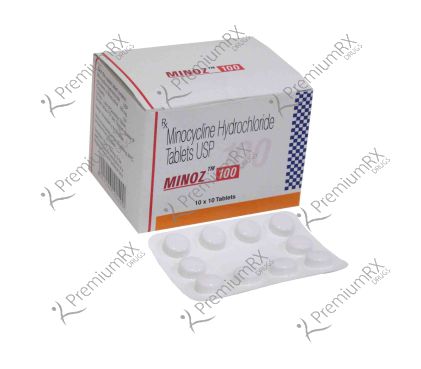 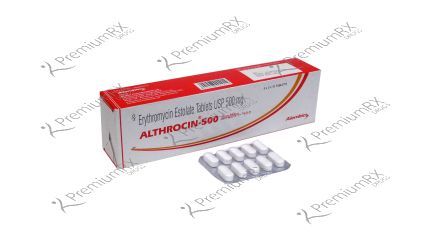 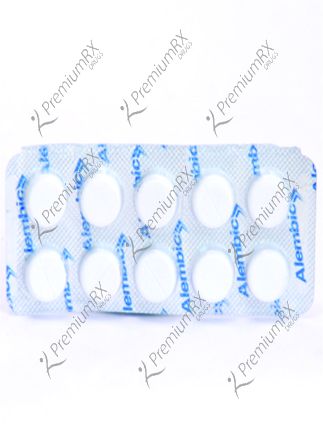 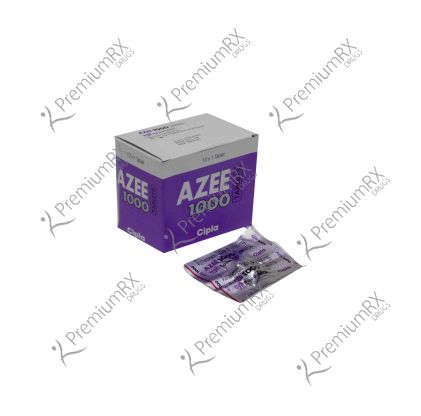 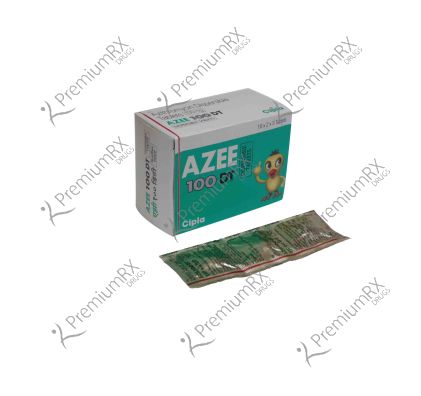 The first antibiotic was penicillin. Penicillin related antibiotics such as amoxicillin, ampicillin and benzylpenicillin are widely used to treat various infections. At present different types of modern antibiotics have come up and purchases of antibiotics online can be done very easily.

What do antibiotics do?

Antibiotics block the vital processes in bacteria, and after that either kill the bacteria or stop them from multiplying. Because of this the body's natural immune system can fight any bacterial infection. The type of antibiotic used will depend on the type of bacteria they work against. Different types of antibiotics work in different ways. For example, taking penicillin will result in destroying bacterial cell walls, while other antibiotics can affect the way the bacterial cell works. Hence while choosing an antibiotic the doctor first identify the bacteria that is causing the particular infection. Some time even a test is done so as to identify the exact type of bacteria that is causing the infection.

This is not a complete list of antibiotics. There may be others too.

Side effects of antibiotics

The precautions that should be taken while taking antibiotics are:

There are various misconceptions about antibiotics. Some of such common myths are:

Myths: Antibiotics are good for cold

Fact: Antibiotics are only effective against infections caused by fungi, bacteria and some parasites. They however do not work against virus which causes flu, cough, sore throat and other such infection.

Myths: It is okay to stop the antibiotics early

Fact: If your physician advice you to take antibiotics, always take complete the dose and never stop early even if you feel better. Stopping early results in the infection not being eliminated in full. This can make you fall sick again.

Myths: Save the leftovers

Fact: It is not a good idea to save leftovers as some medicines especially liquids can lose their potency over time. The leftover medicines may not work against your latest illness and can even make it worse. Also, if the dose of antibiotic is taken roper there should be no leftovers.

Fact: Even after taking antibiotics if the symptoms persist than you must alert your doctor. There is a chance that the germs because of which you became sick are resistant to the antibiotic you took. Hence you might need an alternative.

When taking antibiotics one should take care of their health. Certain steps if followed will ensure improvement in health while taking the medicine:

What is antibiotic resistant

Antibiotic resistance is a situation that occurs when antibiotic has lost its ability to effectively kill or control bacterial growth. In other words the bacteria become resistant and they continue to multiply in the presence of an antibiotic. Though some bacteria are naturally resistant to few antibiotics, there are others which become resistant in either ways such as by acquiring resistance from another bacterium or by a genetic mutation.