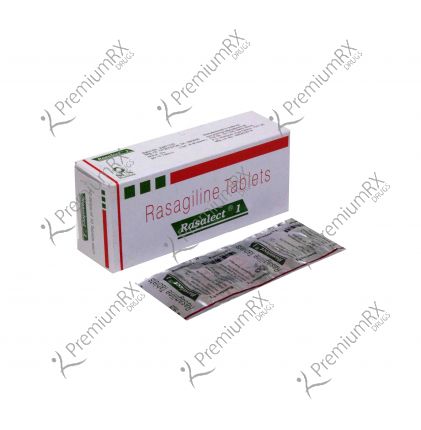 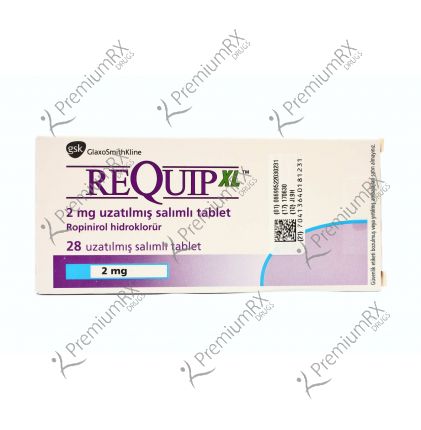 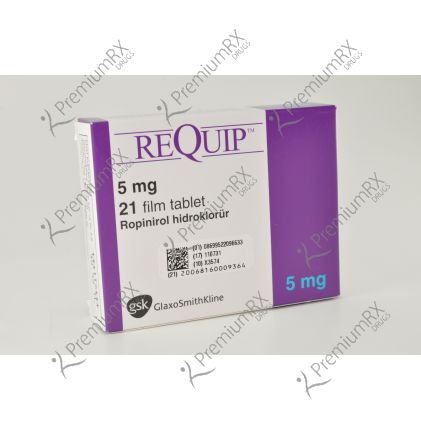 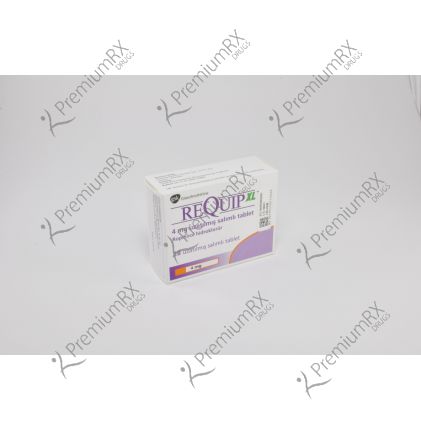 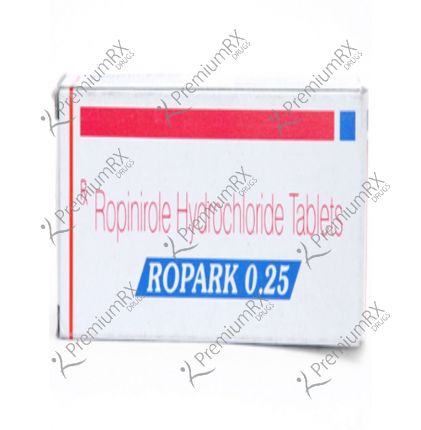 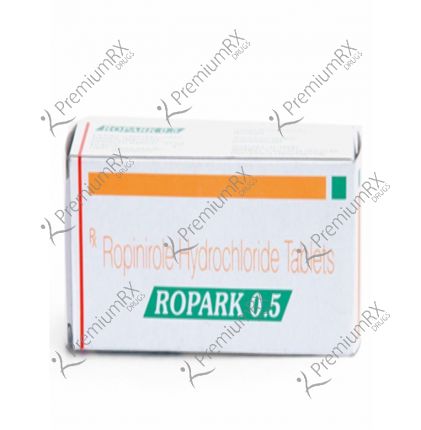 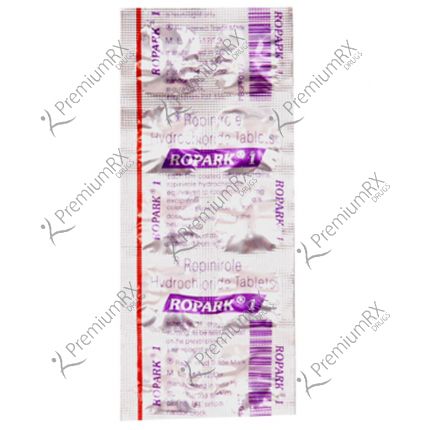 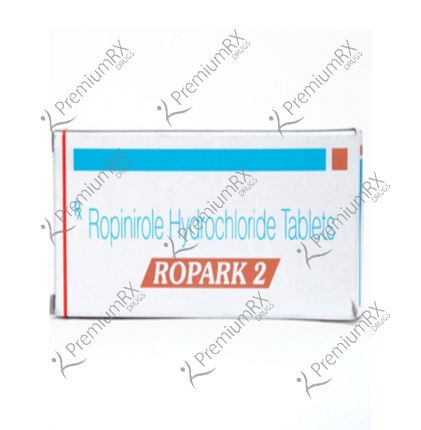 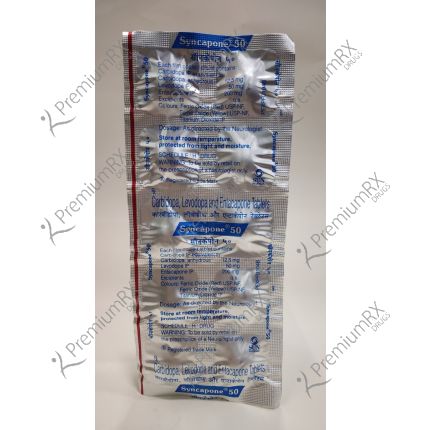 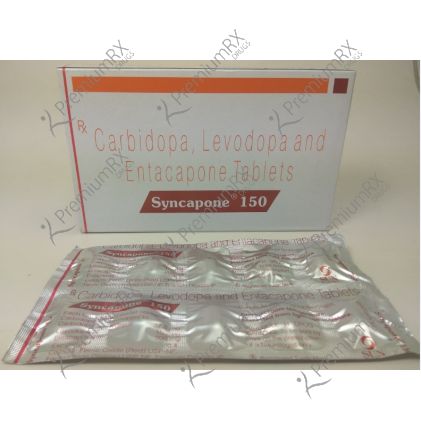 Parkinson disease is a term used to describe a progressive nervous system disorder that affects a person’s movement including how a person write and speak.  The symptoms of the disease developed gradually and may start with tremors in one hand. Those suffering from the disease experience stiffness and can’t make rapid movement just like they used to do before. The muscle of the person becomes weaker and they may also assume an unusual posture.

The disease is caused due to progressive deterioration or impairment of neurons in the brain area known as substantial nigra. If that area of the brain functions properly, the neurons produce vital brain chemical known as dopamine. Dopamine acts as a chemical messenger and does the job of ensuring proper communication between the substantial nigra and the corpus striatum. This communication helps in balanced and smooth muscle movement. When there is lack of dopamine it results in abnormal nerve functioning. This in turn results in loss in the ability to control body movements.

There are certain drugs which when intake can cause symptoms that resemble Parkinson's disease. Drugs such as antipsychotics used to treat severe paranoia and schizophrenia, MPTP, a synthetic heroin contaminant and so on are such drugs which can cause such symptoms.

Some of the common sign and symptoms that may indicate that you are suffering from Parkinson's disease are:

Myth: You can blame Parkinson disease for everything

Myth: If someone with Parkinson disease looks good they feel good too.

Fact: The symptoms associated with Parkinson disease may vary. Even when a patient with the disease looks good, they may not be feeling so because of nonmotor symptoms.

There is no test that can be conducted to confirm that the person is suffering from Parkinson's disease. However symptoms and response to treatment can be used to guide diagnosis. The symptoms may vary from person to person. But they tend to get worse overtime. Doctors specialized in nervous system conditions generally diagnose such disease based on medical history, review of symptoms and sigs and a neurological and physical examination.

Doctors may take the step of conducting certain blood tests to rule out other conditions that may be causing the symptoms. Imaging tests such as ultrasound of the brain, MRI, PET scans, SPECT may be used to rule out other disorders. However, such tests are not very helpful for diagnosing the disease.

Sometimes doctors may also resort to giving antiparkinsonian medication for a certain period of time. If after taking the dose for the certain period your condition improves significantly, it leads to the conclusion that you are suffering from the disease and need further treatment. Antiparkinson agents are prescribed to replace dopamine and halt or treat the symptoms such as tremor, hypokinesia and so on.

Often it takes lot of time to diagnose Parkinson's disease. During that period doctors may suggest regular appointments with neurologists trained in movement disorders so as to evaluate symptoms and conditions.

Parkinson's disease is not curable but medicines can keep the symptoms under control. In some cases surgery may also be required. Doctor may also recommend some lifestyle changes such as indulging in activities. Physical therapy that focuses in stretching and balancing is of great help sometimes. In case of speech problem, speech-language pathologist may be able to help you in many ways.

Here is the antiparkinson drugs list which may be prescribed by the doctor for treating the disease:

Some of the action plans that can be implemented to improve the health while suffering from Parkinson’s disease are discussed below.

Some of the most important things to know about Parkinson's disease are: