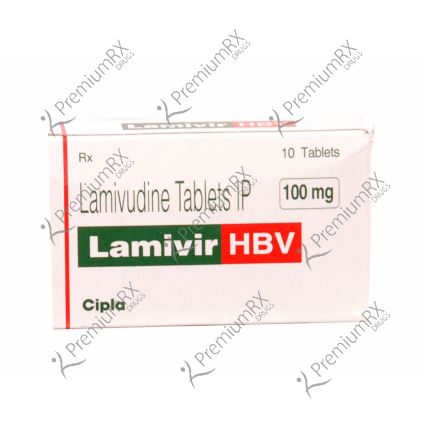 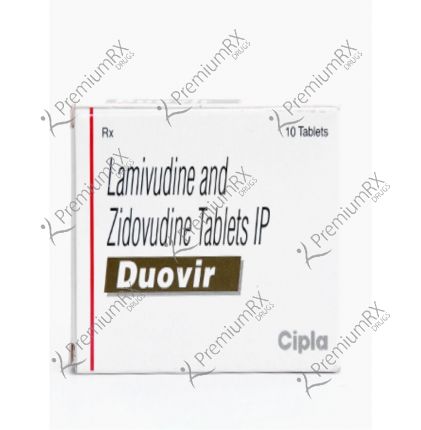 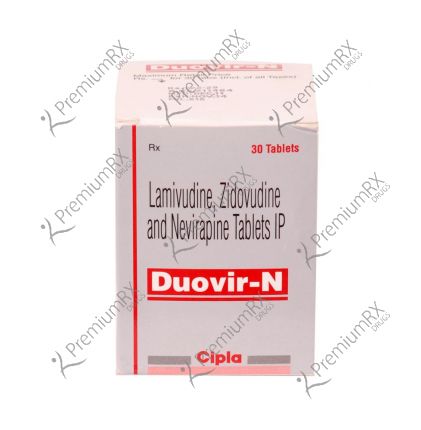 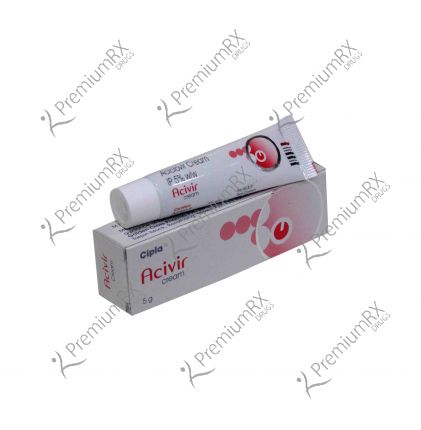 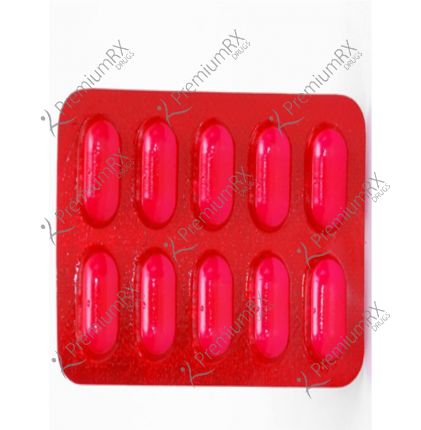 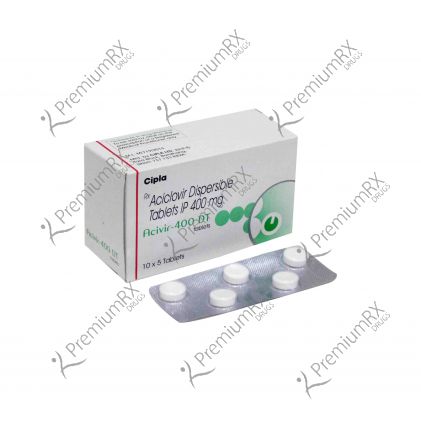 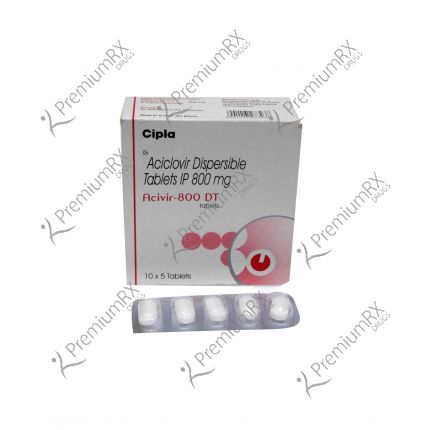 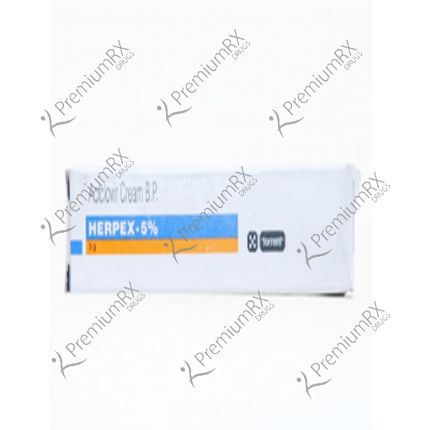 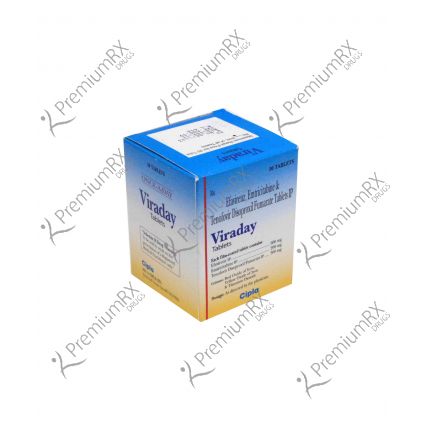 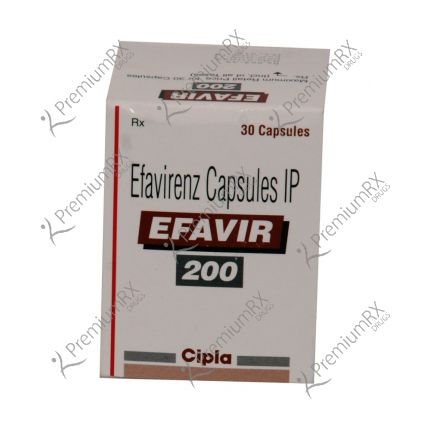 Genital herpes is a chronic, lifelong viral infection. Having  genital herpes can increase the risk of HIV infection. HIV (human immunodeficiency virus) is a virus that causes AIDS (acquired immune deficiency syndrome), and it can cause other serious problems too. People with genital herpes sores are more likely to be infected with HIV virus during sex or intercourse. When you develop a sore, the immune system of your body tries to heal it, so there are many immune cells concentrated in that place. Those are the cells that HIV infects. If HIV in vaginal fluid, semen, or blood comes in contact with a herpes sore, the risk for HIV infection is high.

Causes of Genital Herpes and HIV

Symptoms of HIV and Herpes-

The symptoms of HIV differ from person-to-person and some people may not realize any symptoms at all. We look at the following 3 stages of HIV infection and its possible effects.

1.      Acute Primary infection- This process is also called as seroconversion. Within first to the fourth week after getting infected with HIV virus, some people will experience these symptoms. You should always visit your doctor if you are worried about having a risk of HIV infection, even if you are feeling well.  Some possible symptoms are as follow:-

2.      The asymptomatic stage- Once the primary stage is over, HIV affected people starts feeling better. In fact, the HIV virus may not reveal any other symptoms for a long time or many years. Health professionals say it could be around 10 years. However, the herpes virus will stay active in the body and it will increase the infection in new cells and will make copies. Over the time, it could cause a lot of damage to your immune system.

The cure for H.I.V

There is no cure for HIV yet. However, a good treatment can control HIV and herpes and can enable people to live a long and healthy life. If you are feeling that you are at the risk of HIV, it's important to visit the clinic for the test to find out your HIV status. HIV testing is the only way to know if you have the virus. And if you have already been tested and your result comes positive, you will be advised to start treatment as soon as possible. Taking treatment is the best way to stay healthy until there is any cure, and you must take the HIV & Herpes treatment regularly means every day.

Antiretroviral therapy (ART) is a process of using medicines for HIV and Herpes treatment to treat HIV infection. People on ART can take a combination of HIV medicines every day. ART is highly recommended for all HIV-infected people. People having HIV infection should start ART as soon as possible. ART can not cure HIV, but HIV medicines help HIV-infected people to live longer and healthier lives. ART also reduces the risk of HIV transmission. Poor adherence to treatment such as not taking HIV medicines every day, and ignoring prescribed medication can lead to drug resistance or treatment failure.

Lamivudine- Lamivudine is an antiretroviral treatment that acts by preventing the multiplication of HIV or human immunodeficiency virus. It is used along with other anti-HIV agents to slow progression of the disease as well as reduce the risk of opportunistic reactions such as cancer. The medicine is not a cure for AIDS, nor does it kill the virus. There are still chances of transmitting the virus through blood transfusion and sexual contact. Lamivudine helps to stop the growth of the virus in the body. It is necessary to take precautions to prevent the passing of virus. Use an effective means of birth control.

Lopinavir- Lopinavir is an anti-retroviral agent that is commonly given to pregnant women to prevent mother to child transmission of HIV and to maintain the health of the women. The medicine can also prescribe to other people suffering from HIV. The pharmaceutical agent is a first line protease inhibitor, which inhibits HIV viral protease. This action decreases viral load with subsequent reduction in the progression of HIV infections. Large clinical trials have shown Lopinavir’s efficacy in HIV patients. During the treatment asses for change in severity of HIV symptoms and symptoms of infection

Stavudine- Stavudine is an anti-HIV medicine used in combination with other HIV medications to delay the progression of HIV infection. The pharmaceutical agent improves immune system health and protects against infections. It is not for curing AIDS (acquired immune deficiency syndrome), but useful in preventing further damage by stopping the multiplication of viruses. Use appropriate precautions to prevent passing HIV on to others as the medicine does not reduce the risk of transferring the infection on to others. The antiretroviral regimen works well and has a good activity the virus. It is widely used as a first-line treatment and is recommended by WHO for low resource countries.

Tenofovir Disoproxil Fumarate- Tenofovir Disoproxil Fumarate is a type of medication for HIV-1 (human immunodeficiency virus). It is always prescribed in combination with other anti-HIV agents for HIV infected people. The medication is specially made for adults age 18 years and older. It is an anti-HIV agent that lowers the amount of HIV-1 in the blood and prevents multiplication of the virus in the body. Lowering the HIV-1 lowers the risk of death or infections also, called opportunistic infections that develop when your immune system is weak. Note that the medication is not a cure for HIV infections and AIDS (Acquired immune deficiency syndrome).

How Do HIV/AIDS Drugs Work-

HIV attack destroys the infection-fighting cells (CD4 cells) of the immune system. Loss of these cells makes it hard for the body to fight off infections and certain HIV-related diseases. HIV medicines prevent HIV from replication (making copies of itself), that reduces the amount of HIV virus in the body. Less HIV in the body gives space to recover the immune system. Even though if there is still some HIV exists in the body, the immune system becomes strong enough to fight off infections and other HIV-related causes.  You can get these AIDS medications online or from any pharmacy retailer if it is prescribed by your doctor.

Myths and Facts about HIV

Myth- HIV can affect us by being around people who are HIV positive.

Fact- The experts states that HIV cannot spread through touch, sweat, tears or saliva. Even, you cannot catch HIV by breathing the same air, hugging, kissing, or shaking hands with anyone who is HIV-positive. You can only get it from mother’s milk, infected blood, semen, or vaginal fluid.

Myth- We can get HIV from mosquitoes.
Fact- Because HIV is spread through blood, people worried that bloodsucking or biting insects might spread HIV. Several studies have no evidence to support this. When any insects bite, they do not inject the blood of any person or animal, to whom they have last bitten. Also, HIV stays for only a short time inside an insect.

Myth- If someone is HIV-positive, his/her life is over.
Fact- Life is not over, yes, in the early years of the disease epidemic, the death rate from AIDS was extremely high, and lifespan was extremely short. But today, HIV medications allow HIV-positive people, or those with AIDS — to live much longer, healthy, and productive lives.