Benzoyl Peroxide For Acne and Scars 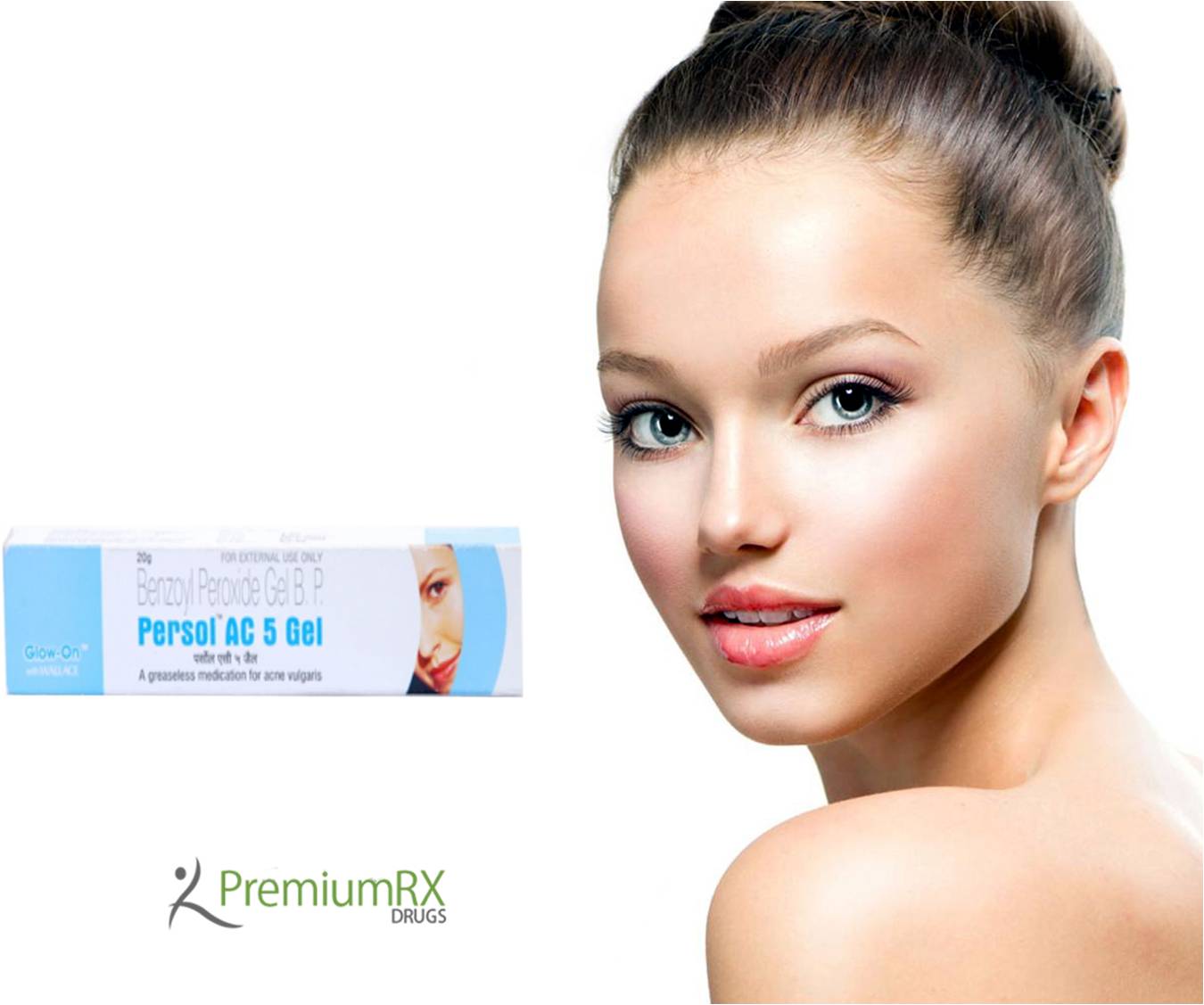 Benzoyl peroxide is a key ingredient in the most commonly used acne treatments. It is a clinically proven formula for reducing the appearance of acne. It is often the first choice for people with mild to moderate acne. So, if you need to know about the topical formulation read the article.

Benzoyl peroxide is a potent antimicrobial agent formed when benzoyl chloride is combined with hydrogen peroxide. It is very much effective against acne as compared to salicylic acid. The pharmaceutical agent features on the WHO list of essential medicines and has become a popular acne treatment across the world. Due to its strong anti-inflammatory and antibacterial effects, benzoyl peroxide has been recognized as an extremely effective treatment for acne. The antiseptic quality of the active ingredient helps in reducing bacteria on the surface of the skin, thereby removing blackheads and whiteheads from the skin. It claims to alleviate breakouts and associated irritation. For several decades, it has been the most frequently chosen and most effective topical treatment to deal with an occasional zit and severe breakouts.

Dermatologist’s choice benzoyl peroxide for acne kills P.acnes, thereby reducing inflammation. By attacking P.acnes, you will reduce the chance of a clogged pore turning into an infected nightmare and destroy the bacteria inflaming your skin pores.

According to clinical experts, benzoyl peroxide is an especially effective weapon against acne-causing bacteria that may be commonly prescribed for acne.

Benzoyl peroxide is getting straight to the source of acne breakouts. The topical cream also includes other ingredients like allantoin and bisabolol that helps to calm skin. These are the hydrating ingredients to minimize dryness and flaking, which are often caused by almost all anti-acne formulations. For an effective anti-acne treatment, the product you are using should be free of sensitising and harsh ingredients, which is important when you are trying to get your acne under control.