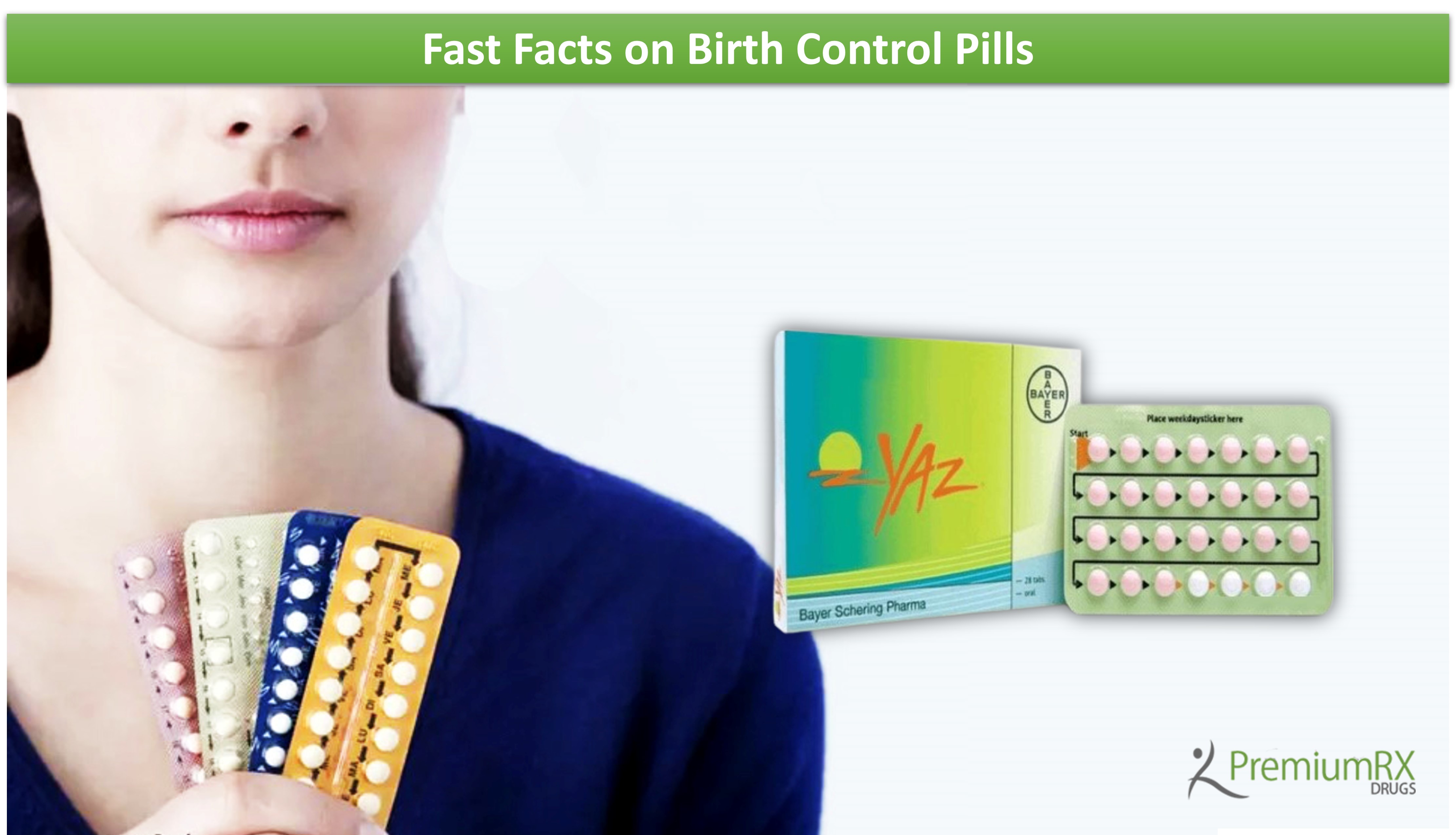 There are numerous options available to control birth or prevent an unwanted pregnancy. Health experts agree that different birth control methods like oral contraceptives, Intrauterine Devices (IUDs), and skin patches are the safest and most effective ways to reduce the risk of unintended pregnancies. But, they also emphasize that women should have knowledge about various birth control methods, before trying to follow them. Still, there are certain birth control facts that women may not hear in their doctor’s office.

Conclusion: With the progressing time, scientists are eagerly working for new revolutions that will create a similar impact on the market as birth control pills did. The facts mentioned above will help you in brushing the history of contraceptive pills and their effectiveness. Moreover, one should never forget to discuss the pros and cons of pills with the doctor before using them.

Nutritionist, herbalist, health and medicine writer and yoga enthusiast, Amelia Smith, is a professional in the health, nutrition and diet industry.