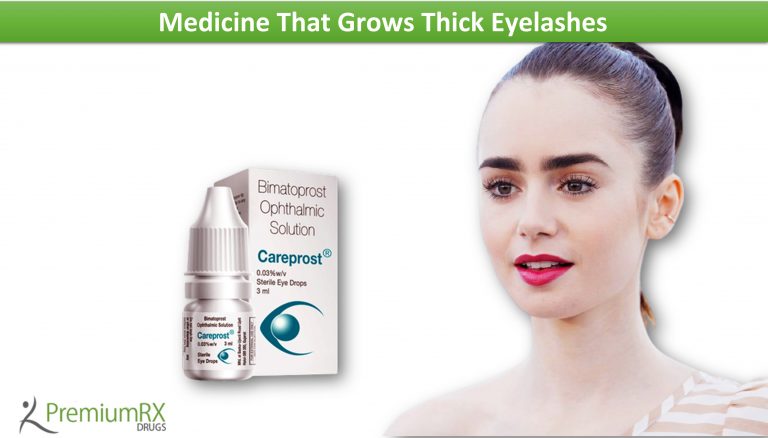 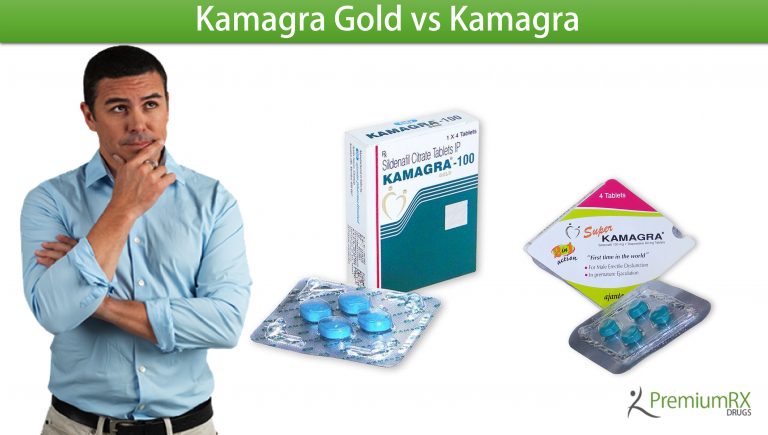 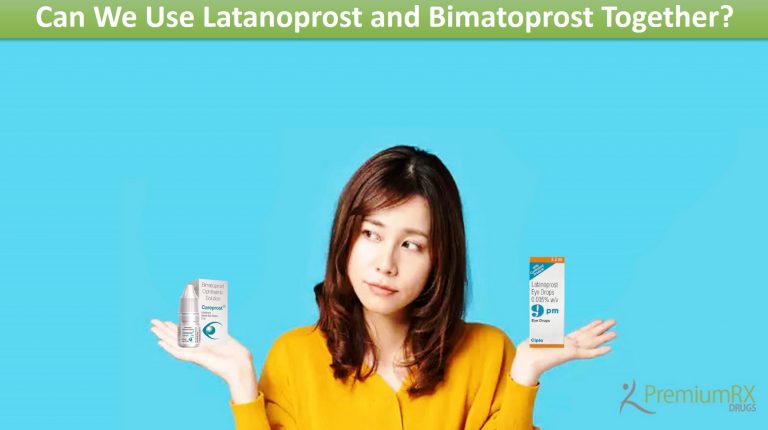 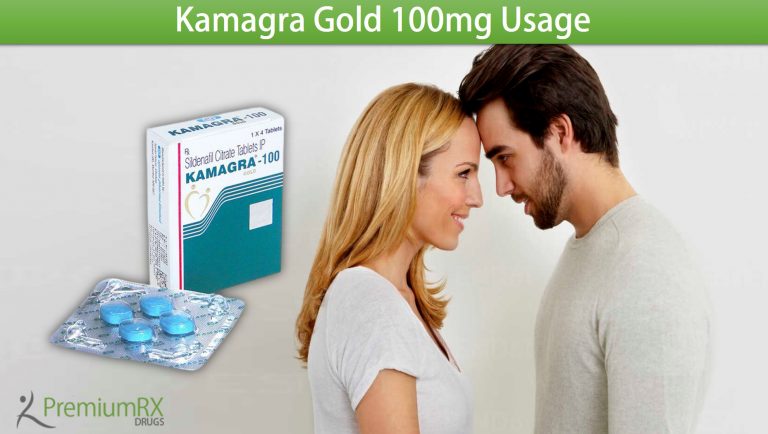 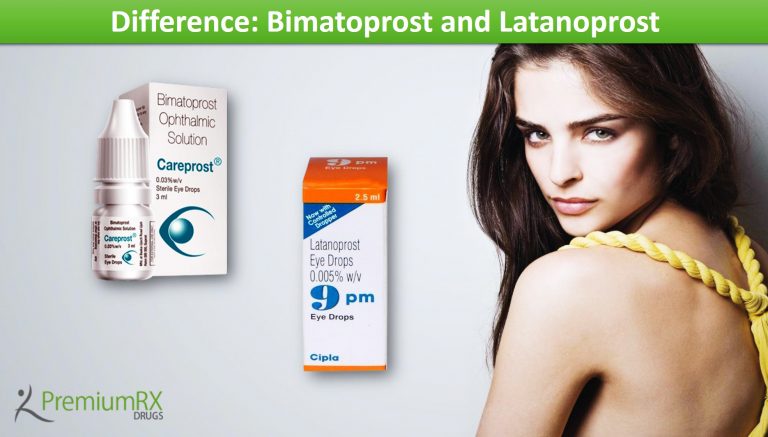 What is the difference between Bimatoprost and Latanoprost?

Tenvir EM is a combination medicine containing Tenofovir disoproxil fumarate and emtricitabine as the active ingredients. It is used as a part of a regimen of antiretroviral medications to treat HIV-1 in adults. The medication is taken along with safer sex practices to reduce the risk of sexually acquired HIV-1 in adults aged over 18 years at high risk.

The combination drug comes in the tablet form, and these tablets are used in combination with other medications that have a different working mechanism to treat HIV patients. Such patients have either already received treatment with other HIV medication or are undergoing first-line treatment.  Both the antiretroviral agents are effective against RNA viruses such as Human Immunodeficiency Virus (HIV).

Side effects associated with Tenvir EM

Along with the benefits, like other pharmaceutical agents, Tenvir EM too comes with side effects. The most commonly reported side effects reported with the active ingredient Tenofovir disoproxil fumarate in HIV-1 infected patients include diarrhea, pain, asthenia, nausea, rash, and headache. Clinical trials were conducted in order to check the range of different side effects in people taking this combination medicine. During the controlled clinical trial, the most common side effects associated with this antiretroviral agent have included mild to moderate gastrointestinal issues such as vomiting, diarrhea, nausea, and flatulence.

Gastrointestinal issues- The gastrointestinal events associated with the combination drug include nausea, vomiting, abdominal pain most commonly occurred in patients who are suffering from HBV and decompensated liver disease. Pancreatitis has also been reported during postmarketing experience.

Very common side effects associated with Tenvir EM include dizziness and headache, while the common ones include peripheral neuropathy (a medical condition that affects the nerves, impairing sensation movement and or organ function). Dizziness was also reported in patients with chronic HBV and decompensated hepatic impairment.

Insomnia was reported in patients with chronic HBV and decompensated hepatic impairment. Depression, insomnia, abnormal dreams, and anxiety were commonly reported side effects of the antiretroviral drug.

Severe acute exacerbations of hepatitis have been reported in patients with hepatitis B after stopping the HIV treatment with Tenvir EM.

Allergic reaction such as angioedema was also reported in the clinical trials.