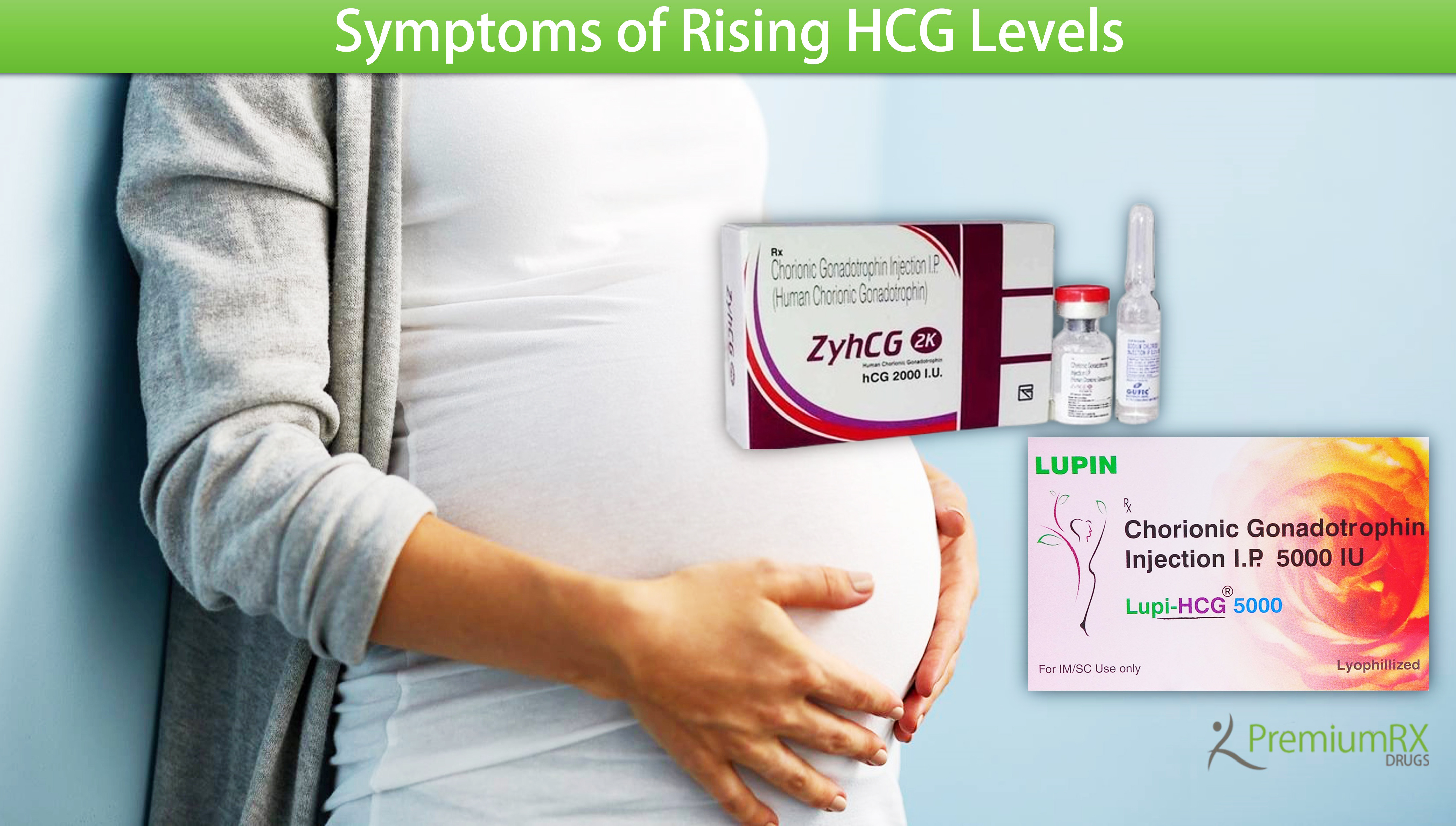 Many pregnant women are confused about high HCG levels and what that means. HCG, or Human Chorionic gonadotropin hormone, is the hormone crucial for pregnancy. It can be detected in the urine and bloodstream. The hormone can be very important, especially in early pregnancy for a woman who has conceived but not very interesting to those who haven’t.

After the fertility treatment, many women get impatient to determine if pregnancy has been established. Women may experience light spotting, nausea, sore breasts, and mood swings for the initial two weeks. These signs could indicate an increase in an important hormone called human chorionic gonadotropin (HCG). The placenta releases this hormone during pregnancy. It is crucial because home pregnancy tests essentially work by measuring levels of HCG in a woman’s urine. Within a day of implantation, the concentration of HCG increases by 50% every day. According to some research studies, this increase can lead to the early pregnancy symptoms of nausea and morning sickness. About 11 to 14 days after implantation, a woman’s HCG levels are high enough to begin causing early pregnancy symptoms. Some of these might include food cravings, fatigue, gastrointestinal changes, and darkening in the colour of the nipples. By the time a woman experiences these signs, a pregnancy home test may show up positive. However, the concentration of HCG can vary, so a pregnancy test may not always be accurate this early.

When does HCG cause symptoms?

It takes around two weeks after conception for HCG to be detected in a pregnancy test. Low HCG levels are found in a woman’s blood 8 to 11 days after conception. HCG concentration in early pregnancy is highest towards the end of the first trimester before it drops over the rest of the pregnancy. The levels of hormones can vary at different times of the day and from week to week. Some females seem to be sensitive to the effects of HCG and feel symptoms earlier in pregnancy. The hormone levels can vary between individual women and if they are carrying more than one embryo. In general, the concentration of HCG doubles every 72 hours. The levels of hormones in pregnancy reach their peak in the first 8 to 11 weeks of pregnancy and then decline for the next two trimesters. This is why in the first trimester (the initial three months of pregnancy), symptoms can be strong.

What to understand about HCG?

How long does HCG rise?

How to know if you are pregnant?

The most common early symptom of pregnancy is a missed period. Other symptoms might include nausea, bloating, or mood swings. Women who have had fertility treatment should not take pregnancy tests for the first two weeks after therapy. Although pregnancy tests are usually accurate, there is a chance of false-positive and negative tests, significantly increasing a woman’s stress.

Determining what constitutes a high HCG level can be tough because the normal range of the hormone levels in early pregnancy is wide, and the levels can rise and drop at different rates. If you are experiencing any usual symptoms during pregnancy or your health care specialist is concerned about your HCG levels, they may re-check the concentration of HCG in two or their days to check if it is changed. you can buy HCG online from premiumrxdrugs at an affordable price.