What is Substance Use Disorder? 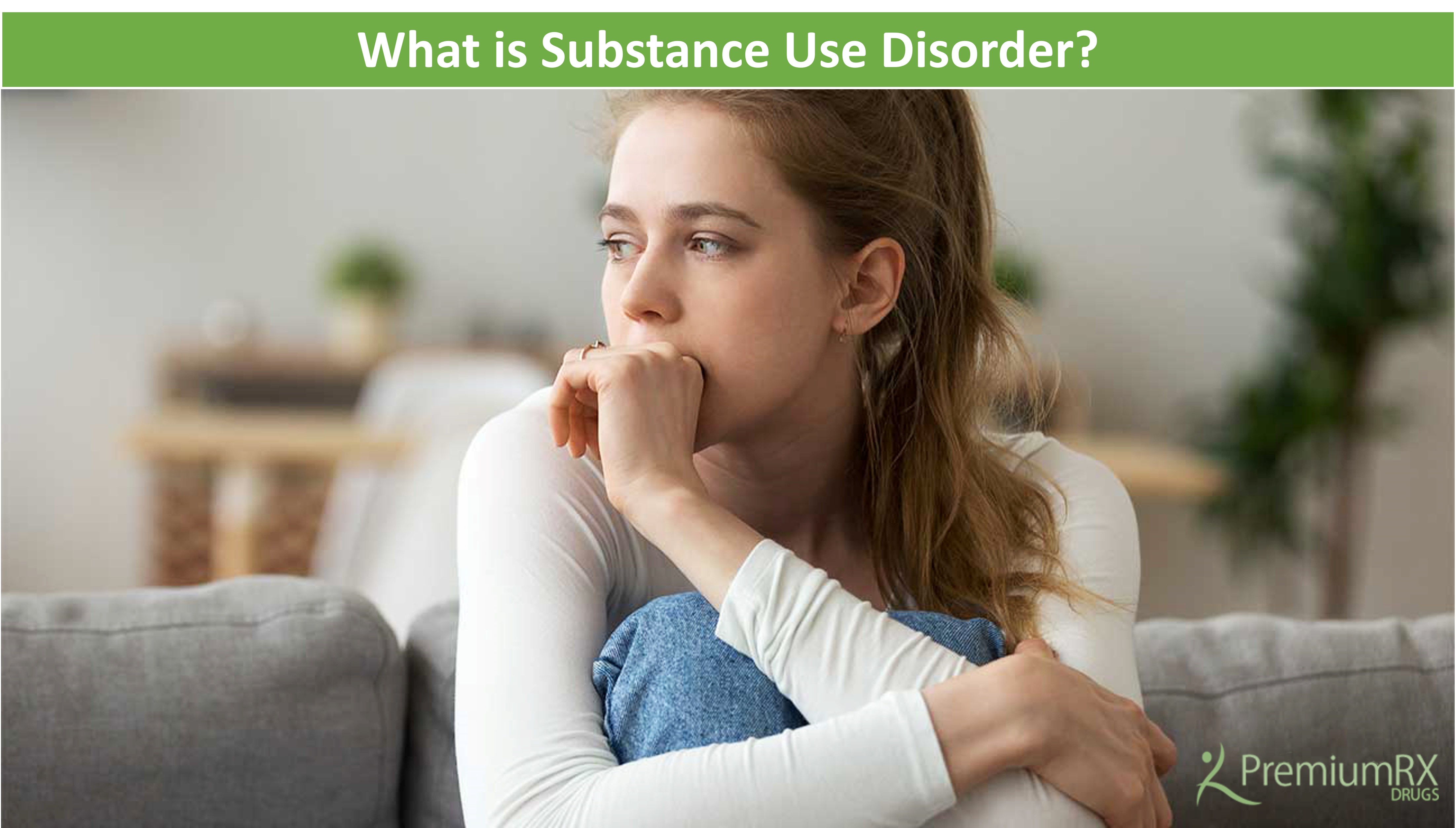 Individuals dealing with the condition have an intense focus on using a certain substance such as tobacco, alcohol, or illicit drugs to the point where an individual’s ability to function in day-to-day life becomes impaired. The most severe substance use disorder (SUDs) are sometimes called addictions.

Drug addiction, also called substance use disorder, is a disorder that affects an individual’s brain and behaviour, leading to an individual’s ability to control their use of substances such as illegal drugs, alcohol, or any other medication. It is a complex condition that develops when uncontrolled use of a substance despite harmful consequences. People continue to use the substance even when they know it is causing or will cause issues. Symptoms may vary from moderate to severe, with addiction being the most severe form of substance use disorder.

There are several complications with substance dependence that present to clinicians. Detoxification can become much more problematic, to begin with.

People with SUD may have distorted thinking. Changes in brain function cause people to have intense cravings, abnormal movements, and changes in personality and behaviours. Research studies show changes in the areas of the brain that relate to judgement, learning, behavioural control, memory, and decision making.

Repeated substance use can interfere with brain functions. These changes can persist for a longer duration after the immediate effects of the substance wear off.

The exact cause of SUD is not known. A person’s genes, peer pressure, anxiety, depression, emotional distress, and environmental distress can all be factors. Many people who develop substance use problems have attention deficit disorder, depression, post-traumatic stress disorder, or other mental health issues. A stressful life and low self-esteem could also be the reason. Kids who grow up watching their parents using illicit drugs may have a high risk of developing SUD for genetic and environmental reasons.

If your health care specialist prescribes a drug with a potential for addiction, be cautious while taking the drug and following your doctor’s instructions. Health care professionals usually prescribe these medications at safe doses and amounts and monitor their use to ensure that you don’t take higher doses or longer. Please speak to your doctor if you need more than the prescribed amount.

How to prevent drug misuse in children and teenagers?

Follow these steps to help prevent drug misuse in your children and teenagers.

Substance-related disorders involve drugs that directly activate the brain’s reward system. The activation of the reward system typically causes feelings of pleasure; the specific pleasure feelings evoked vary widely depending on the substance. The best way to prevent drug addiction is not to take that drug.