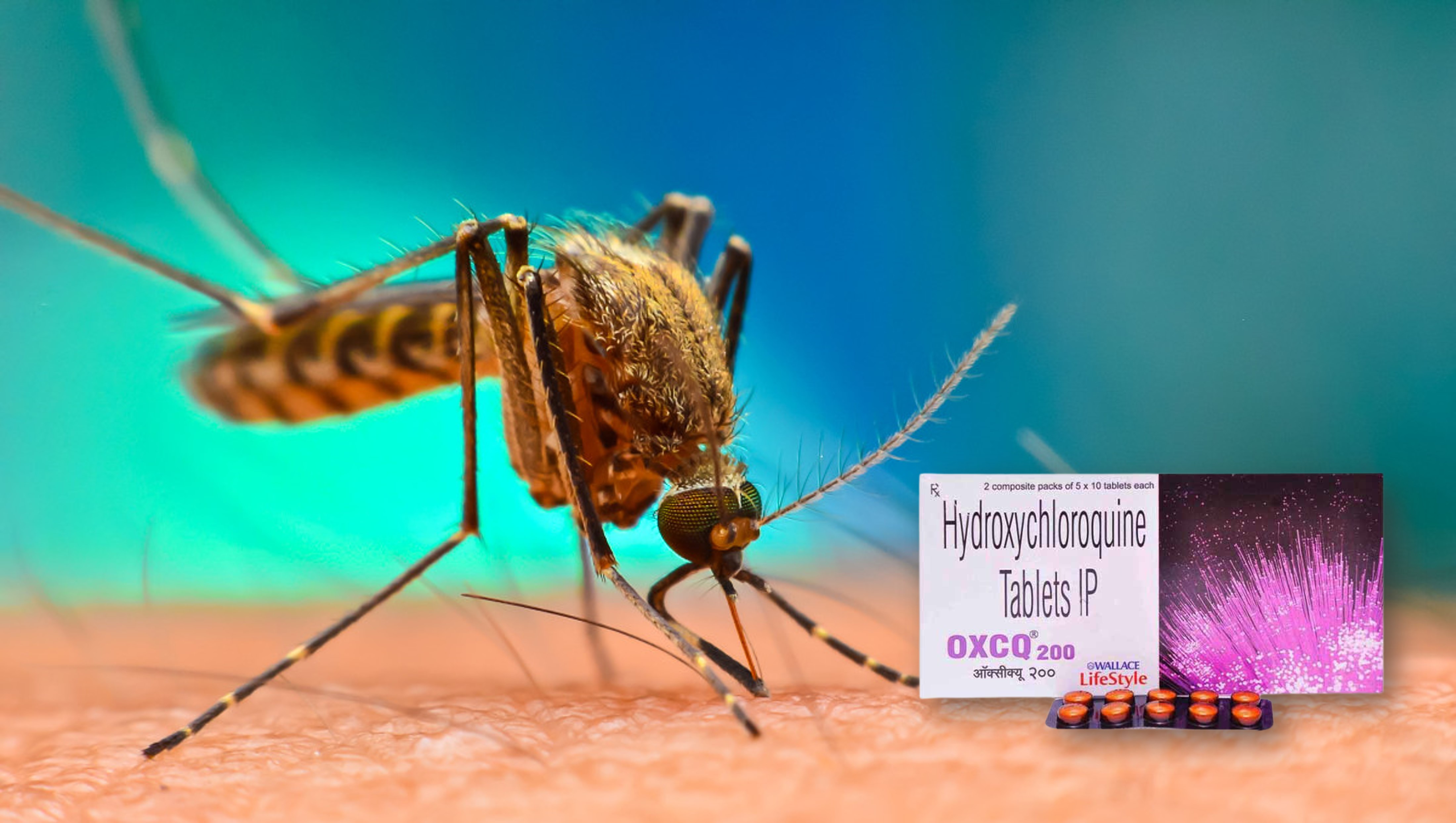 Hydroxychloroquine 200 exerts antimalarial actions and exerts a beneficial effect in lupus erythematosus and chronic rheumatoid arthritis. It is considered a disease-modifying anti-rheumatic drug. It causes a significant reduction in the pain and swelling of arthritis. It helps prevent joint damage, thus reducing the risk of long-term disability. Hydroxychloroquine belongs to a class of medications that were originally formulated to prevent and treat malaria. Nowadays, doctors prescribe it to treat rheumatoid arthritis, some symptoms of lupus, juvenile idiopathic arthritis, and other autoimmune diseases.  It is still not understood how it works to treat autoimmune disorders. It is believed that the drug interferes with the communication of cells in the immune system.

Hydroxychloroquine is available in the form of a tablet. In general, the adult dose for rheumatoid disorders is 200mg. In some cases, higher doses are considered by the doctor. You can consume the medicine as a single dose or in two divided doses. Doctors usually advise taking this medicine with food. Symptoms begin to reduce in one to two months, but it may take up to six months before the best results of this medication are experienced.

Precautions to be taken during Hydroxychloroquine Treatment

The use of Hydroxychloroquine 200 tablet is contraindicated in patients with known hypersensitivity to 4-aminoquinoline compounds and retinal or visual field changes. Also, the drug should not be used as long-term therapy in children.

Children are especially sensitive to Hydroxychloroquine formulations. Several fatalities have been reported following the accidental consumption of this antimalarial drug, sometimes in relatively small doses. Patients should be strongly advised to keep this medicine out of reach of children.

The use of HCQS 200mg tablet in patients with psoriasis may precipitate a severe attack of psoriasis. When given to patients with porphyria, the condition may worsen. The formulation should not be used in these conditions unless, in the judgement of the doctor, the benefit to the patient is more than the possible risks. According to your doctor, using 4-aminoquinoline compounds during pregnancy should be avoided except in the suppression or treatment of malaria when the benefits are more than the risks. Antimalarial drugs should be used cautiously in patients with liver disease or alcoholism or in conjunction with known hepatotoxic drugs. A blood count should be monitored, especially when patients are given prolonged therapy. In case of severe blood disorders, discontinuation of the drug should be considered. The medicine should be used with caution in patients having glucose-6-phosphate dehydrogenase deficiency.

Side Effects of Hydroxychloroquine 200 mg tab

Hydroxychloroquine 200 tablets are typically safe and well-tolerated. Serious side effects associated with the medication is rare. The most commonly reported ones include diarrhoea and nausea, which often resolves with time. Other side effects are muscle weakness, rash, changes in skin pigment, etc. Rarely, this drug cause anaemia in some patients. This especially affects those with 6-GDP deficiency or porphyria. In rare cases, Hydroxychloroquine 200mg contributes to visual changes, and the problem mainly affects individuals 60 years or older, those with hepatic or renal issues, and those with underlying retinal diseases.