When Do HCG Levels Rise? 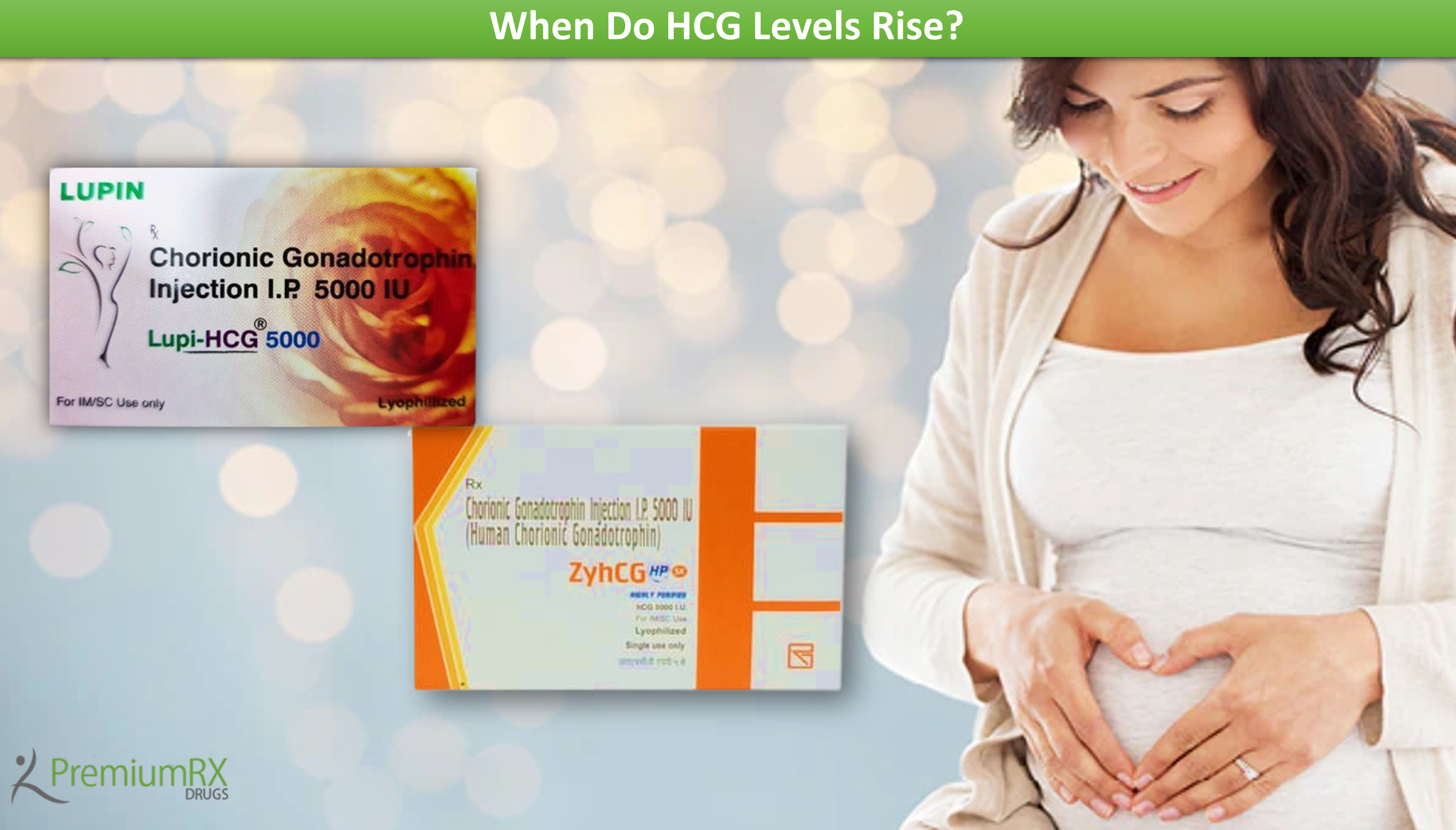 If the concentration of HCG is high during pregnancy, it could be due to a range of factors. During pregnancy, your body releases the hormone human chorionic gonadotropin. It can be detected via a urine test or blood test approximately 12 to 15 days after conception. The concentration of HCG usually reaches its peak between the second and third months of pregnancy and then declines.

What causes HCG levels to rise?

Identifying what causes a high concentration of HCG can be tough because the normal range of HCG levels in the early weeks of pregnancy is wide, and the levels can increase and drop at different rates. According to health care experts, high HCG concentration could indicate a few different things, most of which are not problematic:

However, less common, but a rise in HCG levels could indicate a significant complication with your pregnancy-namely a molar pregnancy. This rare condition happens in one out of 10000 pregnancies. Molar pregnancies may occur due to a genetic mistake in the fertilizing sperm or egg, which causes the cells that would typically divide into a fetus to develop into a non-cancerous mass instead.

If you are someone who has developed molar pregnancy, your doctor will usually be able to identify that the pregnancy is not viable after twelve weeks when there is no movement or heartbeat. A sonographic examination will confirm a diagnosis. Symptoms of a molar pregnancy can include anaemia, intense nausea, vomiting, fast uterine growth, hyperthyroidism, ovarian cysts, preeclampsia, the passage of the tumour through the vagina, and vaginal spotting/bleeding that’s bright red or dark brown in colour.

Molar pregnancy may have to be removed through a surgical procedure called dilation and curettage (D&C). During the surgical procedure, your health care specialist will dilate your cervix and scrape the abnormal cells from the uterus.

After a molar pregnancy, women must wait for six months to conceive again. Sometimes, after the surgical removal of the molar tissue, there are chances that the molar tissue can keep growing and cause, such as vaginal bleeding or the development of a rare form of cancer.

If you have had a molar pregnancy, your health care specialist will monitor you for some time. He will check your HCG levels every few days until the HCG level decline to zero for weeks and every couple of months after that to ensure that everything is fine. He will also ask you to be extra careful with your future pregnancies.

In about 20% of cases, the levels of HCG do not drop down on their own and chemotherapy is required. Rarely a hysterectomy should be done if a patient is finished with having children and wishes to get rid of future complications completely.

If you think you are pregnant, your doctor will test blood drawn from a vein to check the HCG concentration in your bloodstream. If you do not have any HCG hormone found in your bloodstream, this doesn’t necessarily mean you are not pregnant. You may be too early in your pregnancy for your HCG levels to increase. According to health care experts, HCG levels will typically double about every two to three days in the first four weeks of a viable pregnancy. After six weeks, the concentration of HCG doubles about every 96 hours.

The presence of HCG helps confirm pregnancy, but beyond that, levels of HCG can help doctors collect information about early pregnancy, including whether a miscarriage is occurring. HCG concentration in a women’s bloodstream rises rapidly, doubling in two to three days. When this condition does not occur, it could cause concern. you can buy HCG Online from Premiumrxdrugs at affordable